See courses at this school

IH Guayaquil is a very well established community school which started teaching in 2008. We are strategically located in the business district which is the north centre of the city.  From our centre, all of the most important areas of the city can be accessed in 10 to 15 minutes. The premises are located in an old Colonial style house. There are a total of 10 classrooms of varying sizes over three floors.

We teach a range of English courses to adults, teens and young learners. IH Guayaquil is an authorized centre for Cambridge Assessment English and British Council IELTS. In particular we specialize in teacher training courses such as: CELT P & CELT S and CELTA.

The teacher training department of IH Guayaquil is run by Daniel Miller who has been with the school for 10 years.   He is originally from Texas and has lived in multiple cities around Ecuador.

Taking a training course at a working language institute sheds light on what you can expect after the course.   At IH Guayaquil teachers-in-training are welcomed as part of the of the larger team of EFL professionals.

"It is a demanding course, however, it is a part-time course which makes it more doable and with more time to develop skills, in my opinion, than the standard four-week courses. The CELTA really did a thorough job for preparing me to teach effectively in the real world and with ample theory input and high-quality feedback to provide a strong basis for developing my teaching skills on the course and independently thereafter."  AG

Life in and around Guayaquil

In recent years the city has benefitted from considerable development and renewal. The primary attraction in Guayaquil is the boardwalk (Malecon 2000) that parallels the river running through the city.  Within walking distance from the Malecon, you can find the historical neighbourhood of Las Peñas which has views of the whole city from the lighthouse.   In addition, there are a wide variety of excellent restaurants, parks and museums in the city.

“The cuisine offered in Guayaquil is distinct and varied. I was pleasantly surprised. There are tons of traditional dishes that are central to Guayaquil’s culture, world-class seafood and restaurants to suit any taste.” TB

Whatever you want from a south American adventure, Guayaquil is a great base.

At the moment you are likely to be joining us online. That is a shame as we would really like to welcome all students face to face - but we think that getting together in an online classroom is nearly as good. 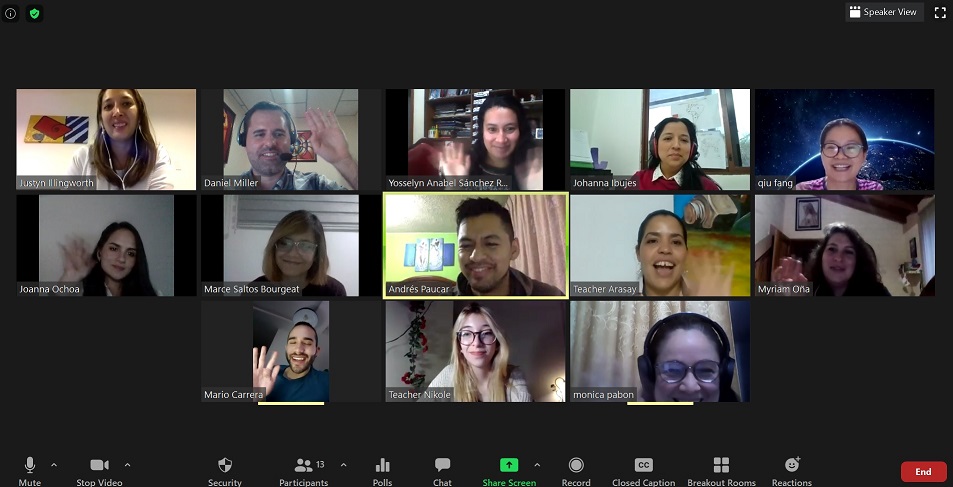 If you are arriving by air, Guayaquil has a modern, well-serviced international airport.

We are a 3-minute walk from a main road in Guayaquil which has bus routes linking all areas of the city.  It is very easy to find taxis outside the school, and apps such as Uber and Cabify are used throughoutGuayaquil. 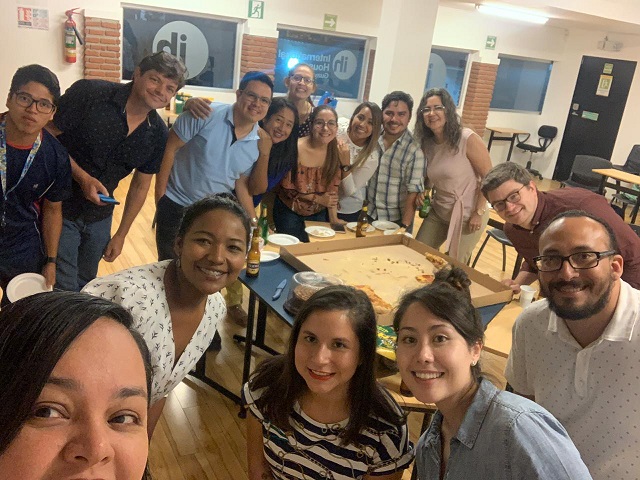 We will help any student travelling to us with finding accommodation.

Within walking distance of the centre, you could choose:

If you are willing to travel a little bit further from the school, there are numerous cheaper and larger options available in the city.

See all our jobs

How to Explain TEFL to your Grandparents

Working in TEFL
For many, the phrase 'English Teacher' will conjure up images of a secondary school educator, encouraging teenagers to pick apart passages of Shakespeare and Proust. Perhaps they'll also think of...
Read more

A Beginners Guide to Becoming a Great EFL Teacher

Working in TEFL
Beginnings are hard, especially if you’re starting from scratch. Having zero experience may make you feel like you don’t stand a chance, but it’s not true. Your personality, knowledge, and...
Read more

5 Qualities of the Best People in the TEFL Industry

Working in TEFL
Teaching is a profession which attracts passionate, enthusiastic individuals. Those who choose to embark on a journey in the education sector usually recognise how rewarding it is to help others...
Read more

Working in TEFL
TEFL teachers will develop a range of skills in a international context that allow them to work in other jobs and industries in the future making it a great choice...
Read more
Read more blogs